Finding Your Voice as a Leader (leadership series)

This session will clarify distinctions between leadership and management, emphasizing that one does not need to be in a position of authority to be a leader. Participants will be challenged to consider the many ways in which they can express their voices as leaders in order to create a preferred future for nursing education. They also will explore a variety of resources and strategies to help them find a leadership voice and develop their leadership skills. Additionally, discussion will challenge participants to reflect on ways educators can help students integrate the role of leader into their professional identities. Specific examples will be provided and sharing of ideas and experiences will be encouraged. 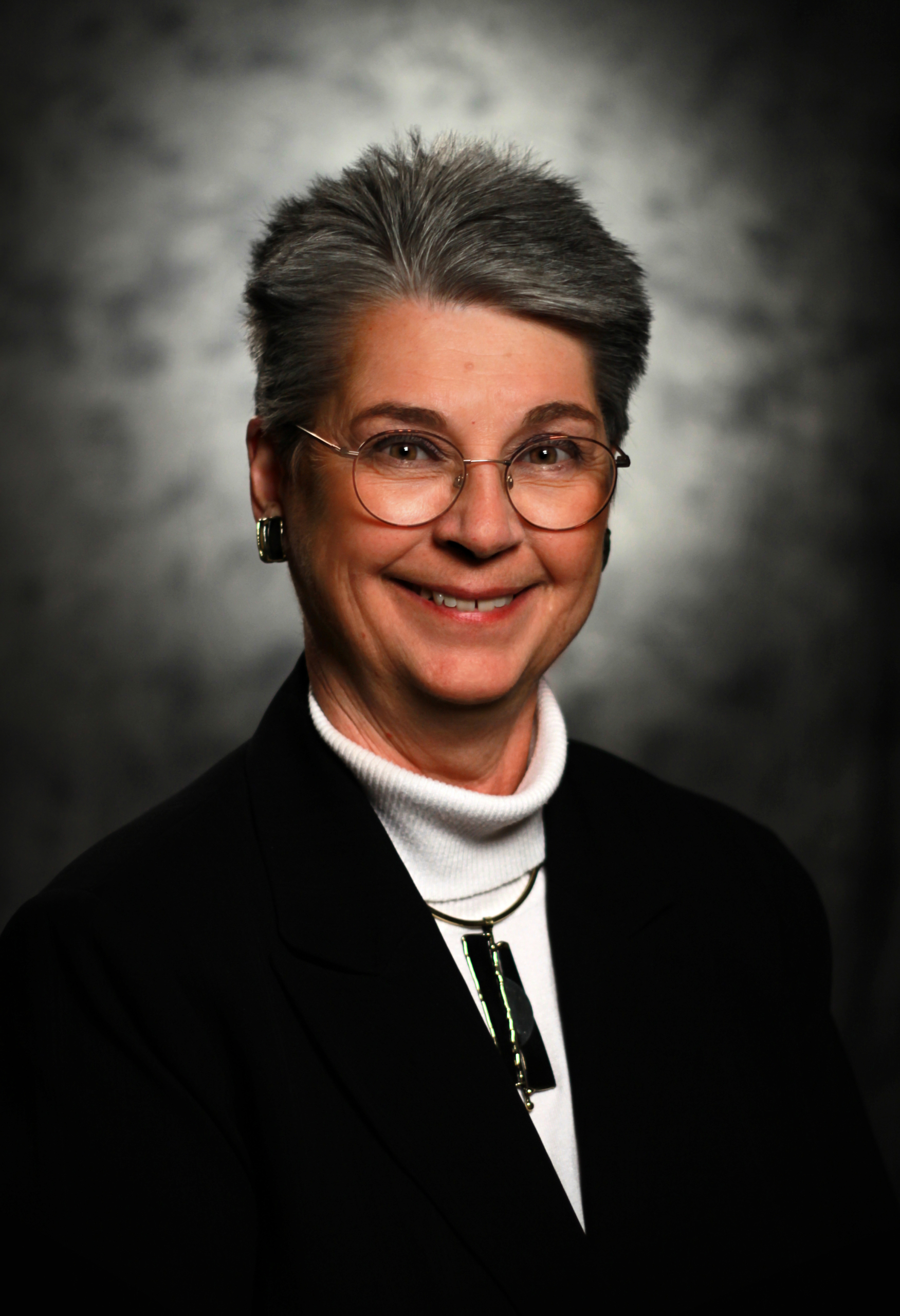 Dr. Terry Valiga received her baccalaureate from Trenton State College and Master and Doctor of Education degrees (in Nursing Education) from Teachers College, Columbia University. She was honored with Emeritus status upon retiring from the Duke University School of Nursing where she was Director of the Institute for Educational Excellence and Chair of a Division. Immediately prior to her appointment at Duke, Terry served as the Chief Program Officer at the NLN, and before that, she served on the faculty and held administrative positions (including a deanship) in 5 universities over a 26-year period: Trenton State College and Seton Hall, Georgetown, Villanova and Fairfield Universities. Terry has completed research related to student learning, cognitive/intellectual development, curriculum design, leadership development, and student evaluations of courses and teachers; received grants to support her scholarly endeavors. She has published extensively; co-authored five books: the nurse educator in academe, using the arts and humanities to teach nursing, clinical nursing education, achieving excellence in nursing education, leadership (now is in its 6th edition), and achieving distinction in nursing education; and co-edited a special 2021 issue of the Journal of Nursing Education addressing needed changes in nursing education based on lessons learned from the pandemic. She has presented papers and workshops at national and international conferences; served as a consultant to schools of nursing throughout the US and in Canada, Japan, Bermuda, and China; and provided leadership in several professional organizations, including service on national governing boards. In recognition of her leadership and her sustained contributions to nursing scholarship and nursing education, Dr. Valiga has been inducted into the Academy of Nursing Education and the American Academy of Nursing and received several prestigious national awards including Sigma’s Elizabeth Russell Belford Founders Award for Excellence in Nursing Education and the NLN’s Outstanding Leadership in Nursing Education Award.