Three key shifts in nursing education recommended by the Carnegie Study Educating Nurses: A Call for Radical Transformation will be presented. Challenges and resources for the beginning nurse educator, including philosophical perspectives on teaching-learning; coaching for blended online, simulation labs, and in-person teaching and learning; preparing a syllabus, and teacher-student communications and relationships will be presented… 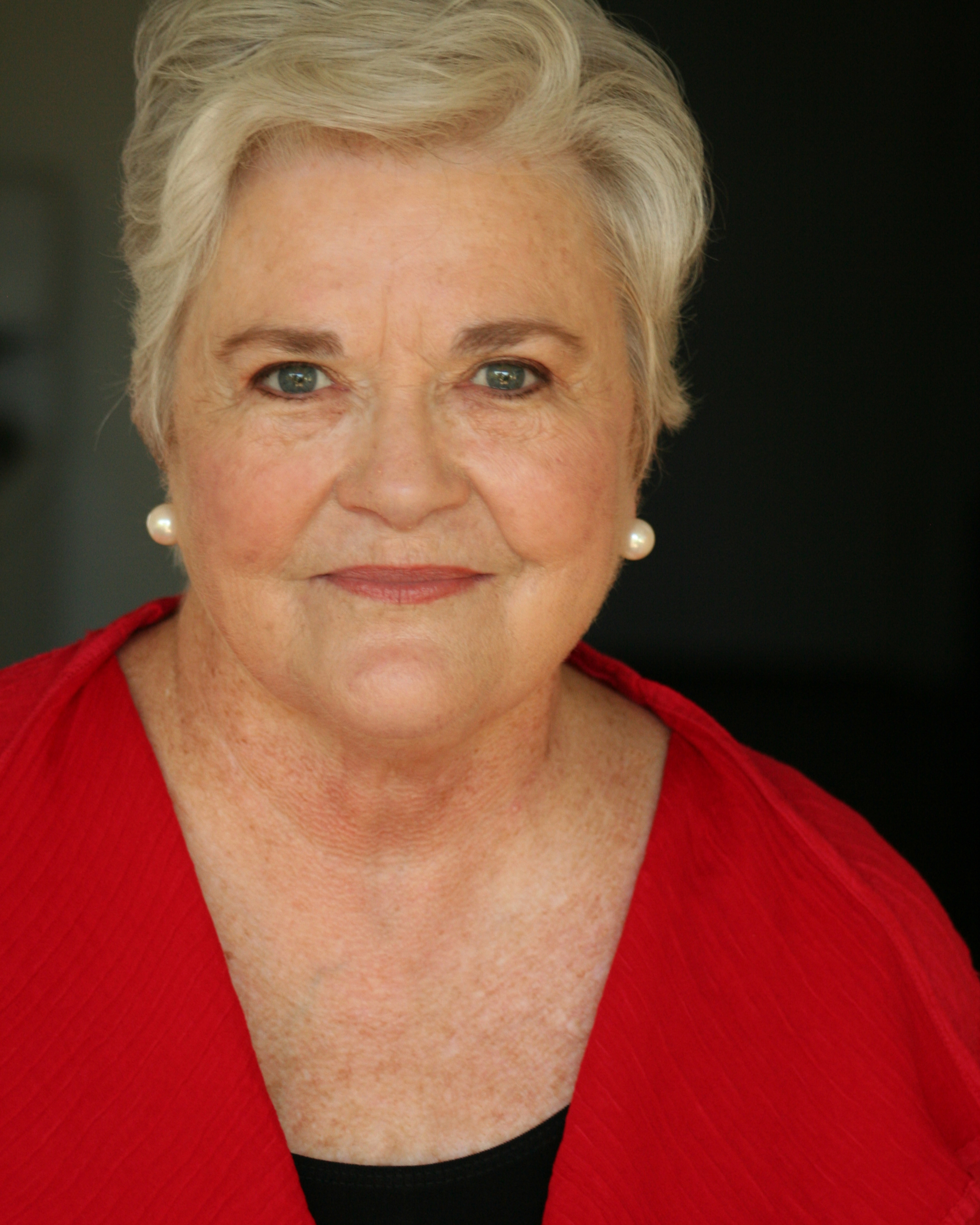 Patricia Benner, Ph.D., R.N., FAAN Dr. Benner is Dean’s Scholar at University of Nevada, Las Vegas School of nursing and a professor emerita at the University of California School of Nursing. She is a noted nursing educator and author of From Novice to Expert: Excellence and Power in Nursing Practice, which has been translated into twelve languages. She has directed over 50 doctoral dissertations. She pioneered the use of Interpretive Phenomenology in Nursing. She directed the Carnegie Foundation for the Advancement of Teaching National Nursing Education Study, Educating Nurses: A Call for Radical Transformation which is the first such study in forty years. That work is continued on the Website: EducatingNurses.com. Additionally, she collaborated with the Carnegie Preparation for the Professions studies of clergy, engineering, law, and medicine. Dr. Benner is designated as a Living Legend of the American Academy of Nursing. She was elected an honorary fellow of the Royal College of Nursing and Danish Society for Nurses. Her work has influence beyond nursing in the areas of clinical practice and clinical ethics. She has received three honorary doctorates. She is the first author of Expertise in Nursing Practice: Caring, Ethics and Clinical Judgment (2010) with Christine Tanner and Catherine Chesla, and she has coauthored twelve other notable books including a 2nd (2011) Edition of Clinical Wisdom and Interventions in Acute and Critical Care: .A Thinking-In-Action Approach.